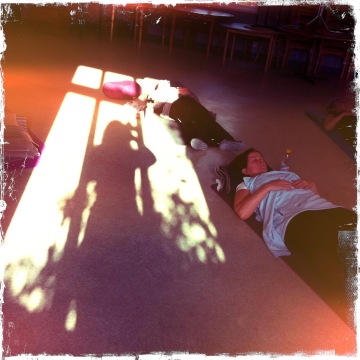 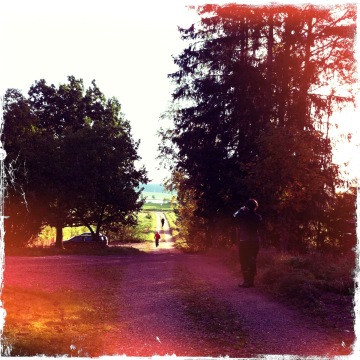 MORE THAN A CONSORT

Shaiva approaches to Hinduism tend to look upon Parvati primarily as the God's submissive and obedient wife and helpmate (for a fuller discussion of this point, click here). However, Shaktas focus on Parvati's equality or even superiority to Her consort.

Take, for example, the story of the birth of the Ten Mahavidyas (Wisdom Goddesses) of Shakta Tantrism. This event occurs while Shiva is living with Parvati in Her father's house. Following an argument, He attempts to walk out on Her. Her rage manifests in the form of ten terrifying goddesses who block Shiva's every exit.

As the scholar David Kinsley explains, "The fact that [Parvati] is able to physically restrain Shiva dramatically makes the point that she is superior in power. The theme of the superiority of the goddess over male deities is common in Shakta texts, [and] so the story is stressing a central Shakta theological principle. ... The fact that Shiva and Parvati are living in her father's house in itself makes this point, as it is traditional in many parts of India for the wife to leave her father's home upon marriage and become a part of her husband's lineage and live in his home among his relatives. That Shiva dwells in Parvati's house thus implies her priority in their relationship. Her priority is also demonstrated in her ability, through the Mahavidyas, to thwart Shiva's will and assert her own."

However, it is not necessary to insist upon Parvati's "superiority" in order to realize the power and value of Her teachings. As the scholar Ellen Goldberg notes, the story of Parvati's efforts to win unity with Shiva is, in itself, a most powerful allegory of the sadhik's/sadhak's quest to merge with the Divine. As a yogini (female yoga adept) and tapasvini (female accomplisher of great austerities), Parvati offers all of Her devotees an inspiring model by which to master the intricacies of their sadhana. Goldberg writes:

"Parvati (Shakti) is the yogini/ tapasvini par excellence. As a rule, the only necessary requirements for the [yoga] path are (1) access to the teachings; (2) a guru; and (3) one-pointed dedication to the practices. ... [Parvati] fulfills all three requisites. ... The hatha yoga tradition clearly affirms that the transmission of oral teachings proceeds directly from Shiva to Parvati. ... This primeval discourse in turn reflects the prototypical relationship between guru and disciple. ... [And] as a yogini, Parvati performs her austerities (tapas) dutifully -- subjecting herself to strict penance, eating tree bark, standing on one foot, and so on -- to win or unite with her beloved Shiva.

"Her ascetic disciplines [prepare her for a] progressive ascent through body, speech and mind; and lead her (via preparatory and purificatory practices) to the higher attainments of yoga realization. ... Once her karma is dissolved, Parvati (as model disciple) is drawn into deeper and more subtle forms of meditation, leading to the merging of [herself] and Shiva in the form and figure of Ardhanariswara.

"In this model, active engagement through asceticism or tapas is advocated as the prerequisite for union with Shiva: Parvati takes form as a human disciple (nari), dresses in the clothes of an ascetic, and -- with matted hair (jata) and modest diet (mitahara) -- remains in one-pointed tapas. She knows that to effect a union with Shiva and to actively save the world she must perform these tapas. ...

"Shiva is informed by the devas [lesser gods] of Parvati's [effort], and he appears before her as a brahmacari (celibate monk) who speaks of Shiva's wrathful nature to test her resolve and commitment. Parvati is steadfast, and Shiva is duly convinced of her one-pointed determination and devotion. He then appears to her as himself and agrees to marry her. Her tapas won her self-chosen husband, Shiva. Parvati [thereby] actively subverts the normative mode of behavior for women (stridharma). ... In this narrative, Parvati is not an object of sexual desire, but rather she is a [spiritual] heroine who earns her rightful status at the side of Shiva." 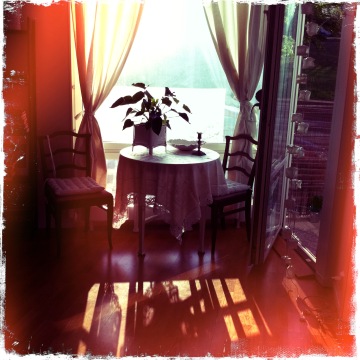 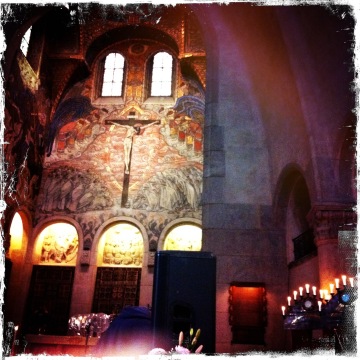 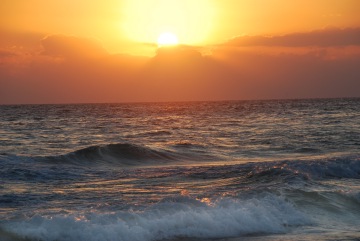 ATTENTION: All you rule-breakers, you misfits and troublemakers - all you free spirits and pioneers - all you visionaries and non-conformists

Everything that the establishment has told you is wrong with you
- is actually what's right with you.

You see things others don’t. You are hardwired to change the world. Unlike 9 out of 10 people - your mind is irrepressible - and this threatens authority. You were born to be a revolutionary.

You can’t stand rules because in your heart you know there’s a better way.

You have strengths dangerous to the establishment - and it wants them eliminated, So your whole life you’ve been told your strengths were weaknesses - Now I’m telling you otherwise.

Your impulsivity is a gift - impulses are your key to the miraculous,

Your distractibility - is an artifact of your inspired creativity,

Your mood swings - reflect the natural pulse of life, they give you unstoppable energy when you’re high and deep soulful insight when you’re low,

Been diagnosed with a "disorder”? That’s society’s latest way to deny it’s own illness by pointing the finger at you. Your addictive personality is just a symptom of your vast underused capacity for heroic, creative expression and spiritual connection. your utter lack of repression, your wide eyed idealism, your unmitigated open mind

- didn’t anyone ever tell you?! these are the traits shared by the greatest pioneers and visionaries and innovators, revolutionaries, procrastinators and drama queens, activists on the social scene, space cadets and mavericks, philosophers and derelicts, business suits flying fighter jets, football stars and sex addicts, celebrities with ADD, alcoholics who seek novelty, first responders - prophets and saints, mystics and change agents.

This natural order is called "the Way."

The Way is the eternal substrate of the cosmos. It guides the very current of time and space. The Way is known by some as the Will of God, Divine Providence, the Holy Spirit, the implicate order, the Tao, reverse-entropy, life-force, but for now we’ll simply call it "the Way." The Way is reflected in you as the source of your inspiration, the source of your passions, your wisdom, your enthusiasm, your intuition, your spiritual fire - love. The Way takes the chaos out of the Universe and breathes life into it by reflecting divine order. The Way, when experienced by the mind, is genius, when perceived through the eyes is beauty, when felt with the senses is grace, when allowed into the heart ... is love. 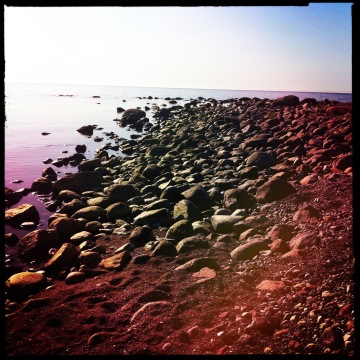